Why Twitter Parties Are Still a Valuable Marketing Tactic 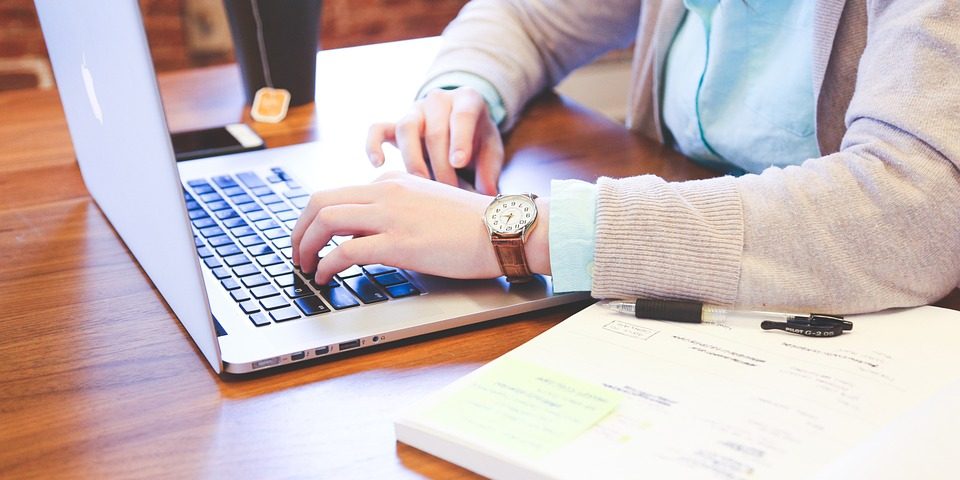 Why Twitter Parties Are Still a Valuable Marketing Tactic

With the first Twitter Party rumoured to have been hosted in 2008 by a mommy blogger, it’s hard to believe that it’s been almost 10 years since Twitter Parties first entered the scene. Both large brands and small businesses alike embraced this marketing tactic with open arms as a well-executed party has the ability to achieve millions of impressions in just a matter of 60 minutes.

What is a Twitter Party? It’s a public conversation (typically lasting one hour) on Twitter that centers around one unique hashtag. By using the hashtag, you’re able to follow the discussion and chat with others. It is also referred to as a “Twitter Chat” but the term “Twitter party” is typically used when hosted by a brand/business and prizes are available to be won by participants.

Twitter Parties are often held around specific events as choosing the right date is critical for success. A party that is strategically tied to a holiday or some other real-life event has the ability to achieve millions of impressions! Of course, time is an important factor as well. For example, if your target audience is moms, be sure to host your Twitter Party later in the evening after they would have likely finished dinner and put the kids to bed.

Although despite the ability of Twitter Parties to garner what some would call “cheap and easy impressions”, brands have slowly began to move away from Twitter and focus their marketing efforts on other platforms. If you haven’t hosted a Twitter Party in a few years or maybe you still have yet to host your first one, here’s 3 key reasons why Twitter Parties should be a permanent part of your marketing strategy:

It’s a valuable source of customer feedback and insights

Twitter Parties are typically organized in a Q&A format and this is what makes it so great. You ask the questions and you’ll receive tons of honest answers in a matter of seconds. This is helpful when launching a new product or service and you’d like to build buzz and garner feedback from your audience. You can ask follow-up questions when you receive feedback you’d like more information on and use those insights to help your marketing going forward. Be sure to archive the conversation using a platform like Storify so it’s easy to look back at the responses at a later date. Pro tip: Come up with a short and sweet hashtag so your participants have enough characters left to tweet their responses.

You get to interact with your followers in a personable way

When you host a Twitter Party, it’s your chance to interact with your audience in a way that you don’t often get to. It’s recommended that you choose someone on your team who has a great online persona and a fun sense of humour to best represent your brand. Using this opportunity to showcase your brand’s personality will make the Twitter Party much more enjoyable and your participants will be more encouraged to contribute to the conversation. If you make the effort to build relationships with your followers during Twitter Parties, eventually they can become strong advocates for your brand.

You will promote your brand, products and services to a large audience

Each time a participant tweets with your party hashtag, this means that thousands (even millions!) of new people are being exposed to your brand and you’d be surprised at how much brand information can be packed into a one hour Twitter Party. How can you maximize your reach? Start by defining exactly what you’re trying to achieve with the Twitter Party. Do you want to promote your new product? Do you want to encourage people to shop at your store during Christmas time? With your objective in mind, come up with a key message that you want to get across during the party. Write a script beforehand to help you keep the conversation moving and to ensure you don’t forget to share any important facts that may help your participants make a decision in your brand’s favour. You can also strategically hire bloggers and influencers that reach your target audience to participate in the party and amplify your messaging.

But, the best part about Twitter Parties? They are extremely cheap to run! There really is no other tactic out there that will give you so many impressions for such a little cost. The concept of Twitter Parties may be almost 10 years old but the benefits are just as great as when they first started. If you include Twitter Parties as part of your marketing strategy, you’ll not only receive helpful feedback on a regular basis but amazing metrics that will get you closer to achieving your social media goals.

Chanele McFarlane is a Toronto-based digital marketing specialist who is passionate about all things social media, personal branding and professional style. She’s also the Founder
and Editor-in-Chief of Do Well Dress Well, an online resource to inspire women to succeed in style. Follow her on Twitter and connect with her on LinkedIn.