What You Can Learn from the #WeTheNorth Branding 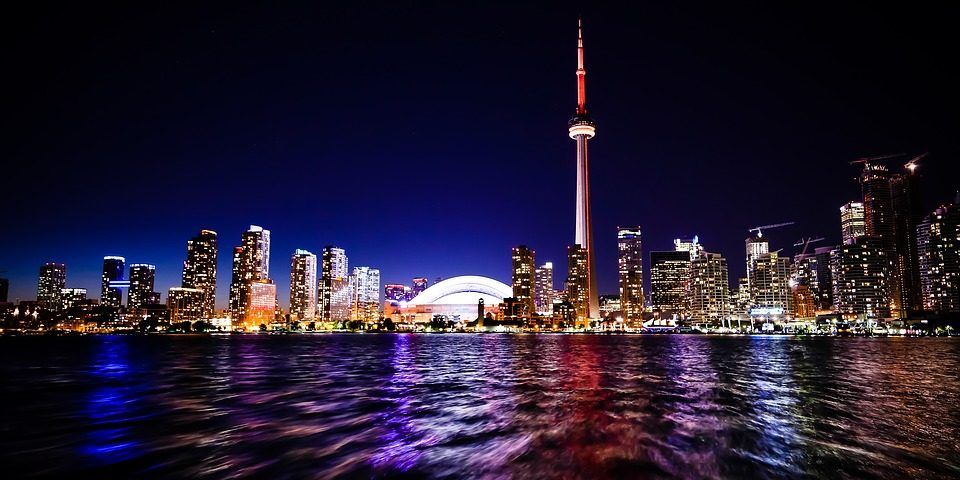 What You Can Learn from the #WeTheNorth Branding

The We The North branding was born from a simple concept and idea from creative agency, Sid Lee. When the Raptors were searching for new branding ideas, they asked four agencies to submit proposals, and when Sid Lee presented their We The North concept, it was the true winner in the pack.

We The North embraces the basketball culture in Toronto. With the Raptors being the only NBA team outside of the United States, despite the fact that the game began right here in Canada, the team was often looked down upon, disrespected, and not seen as a force to be reckoned with.

The campaign launched with a simple video that was filmed in two days by Sid Lee. It features no actors, just real basketball players from across the 6ix, and the video can make even the non-basketball fans in Canada get chills down their spine. It wasn’t long after the video launched and local celebs like Drake and Justin Bieber were joining in on the hype.

You can say that this new branding transformed what was once known as a Toronto team to a Canadian team. People rep the We The North brand across their baseball hats and shirts, and local public transit waves the We The North branded flag proudly as it charges up and down Toronto’s main streets. This branding became so much more than just about basketball, it became a culture and community that people are proud to show off.

So what can a brand as powerful as We The North teach us? It teaches and shows us that what started off as a simple idea, can transform an entire nation, and bring them together. This brand has gone far beyond basketball; it has become an identity for Canadians. Good marketing, whether it is for something as large as a national campaign to as small as a 140-character tweet, needs to resonate with your audience. It needs to not just make noise, but aim to make an impact. And that’s exactly what Sid Lee did with We The North.

In this day-in-age with all of the new ways of advertising, marketers are coming at you in every way, shape and form. Because of this, it’s hard as brands to stand out among the clutter. Advertising isn’t what it used to be, where if you had money to place a television ad, you were a brand that stood out. Today, consumers not only want more, but they expect more.

We The North worked because it resonated with people, it wasn’t just created to sell tickets to the Raptors games, or make Raptors fans spend more money on merchandise. In order for brands to be successful, they need to stop being so selfish and only thinking about money. We The North was created as a way for both fans and non-fans to show off proudly this beautiful country and city we call home. The brand makes us stand out, and shows the NBA that we aren’t just a force to be reckoned with, but we are a country and fan base that is a force to be reckoned with because We The North encompasses exactly why were proud to be the outsiders.

“We are the North side, a territory all our own. If that makes us outsiders, we’re in.”

Lauren is a Toronto-based social media and online marketing professional. When she isn’t working her full-time job, she is a freelance social media consultant, writer and travel blogger. She has a passion for start-ups, travel, wine, and always has room for a good GIF in her life. You can follow her on Twitter at @MarinighPR or at laurenmarinigh.com.

Post a Reply to zithromax without prescription Cancel Reply